October 22, 2014.~YAC announces acquisition of Another9, LLC, by Cohere Communications.

NOTE: Transactions which YAC and its team have completed prior to 2010 are not listed on this news page, but are available upon request. 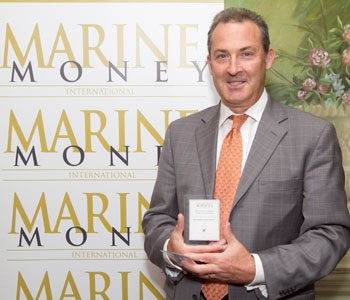