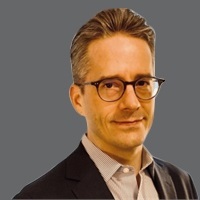 Dylan James has 20+ years of international business development experience, working extensively throughout the US, Asia, Europe, and the Middle East.

In a pro bono capacity, Dylan is an advisor to Astia Angels which supports women entrepreneurs.